This new tag will link to a source containing the article’s claims from a source like ABC News, Poitifact, FactCheck, Snopes, and the Associated Press.

There are some setbacks with this feature. It doesn’t appear right away, as the post will need to be reported as fake by another user, or Facebook’s algorithm will need to pick it up. Then it could take a couple days before a fake news story is assessed by the news organizations and at least two of them have to agree before the “disputed” label is applied.

But, by the time that process cycles through, the article can have already have gone viral with damage already done.

Source: The Next Web 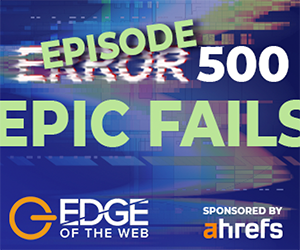